An aspiring Israeli photography student is celebrating after his snapshot of a friend won a competition overseen by a leading industry figure.

Michael, a 15-year-old student at World ORT’s Kfar Silver Youth Village, was acknowledged by George Fischer, one of Canada’s most renowned landscape photographers.

He was announced as the overall winner of a photography competition launched by Mr. Fischer in collaboration with World ORT Kadima Mada that was open to ORT-affiliated students throughout Israel.

Budding photographers were invited to share their favorite and most inspired photos. A panel of judges assessed photos in categories including landscape, lifestyle, pattern and texture, light and shadow, and culture and faces.

The culmination of the competition coincided with Mr. Fischer making a further CAD$100,000 (US$80,000) donation to ORT’s work to help students, teachers and their families affected by the conflict in Ukraine.

Mr. Fischer has published more than 70 books of his images from sites worldwide and his work has appeared in dozens of international magazines and promotional publications.

He is a long-standing supporter of ORT Canada and in recent years has provided funding for World ORT Kadima Mada YOUniversity photography courses. This initiative has given youngsters in Kiryat Yam, Kiryat Shmona, Beer Sheva and other Israeli towns a chance to learn basic photography skills.

During his recent trip to Kfar Silver Mr. Fischer said: “It was on my first visit here that I was moved to create a photo contest. The students were so energizing. Their enthusiasm helped me to see the region with new perspective and I wanted to work with them in some way. I am thrilled to strengthen the bond that we’ve created between Israel and Canada.”

Mr. Fischer presented Michael with first prize (main image) for his photograph ‘Portrait of My Friend’ (below).

Michael said: “The young man in the photo is a very good friend of mine. The idea behind this photograph is to show the emptiness on the face of the man and show it in a two-colored reality. This photo can’t be described in words in my opinion.”

The 15-year-old lives in Ashdod with his sisters and parents, who were born in Ukraine.

“I’m proud of my ability to consistently do my best. I started to love photography when I saw my dad with a camera and he liked to capture moments and take shots of my family,” he added.

Second place went to an 18-year-old student, also named Michael, for his image of a girl and a tree titled ‘The Power of Nature’. He moved to Kfar Silver as part of the Na’ale program, traveling alone from his home in Russia at the age of 15.

He said: “The idea behind my photograph is to show the power of nature. How small is a human being when compared with a tree? That tree grew for many years and we should treat nature with respect.”

As well as having their images featured in Mr. Fischer’s most recent publication, ‘Israel, not Black and White’, the winners collected cash prizes and a signed copy of the book.

Speaking at the unveiling of the competition winner’s image at Kfar Silver, Dan Green, World ORT Director General and CEO, said: “It’s very special that such a project has taken place here at our youth village. We are very fortunate to have George with us here today – he’s an incredible person and is so passionate about supporting us in educating young people.

“We hugely appreciate his additional support for our Ukraine campaign and it was really so moving to hear of his donation after listening together to a briefing on the situation facing our students and teachers in Ukraine. Thank you again George – we are so thrilled that you are part of the ORT family.”

Rick Wellen, Executive Director of ORT Toronto, said: “It is great to see the wonderful photos from these students here on the walls of Kfar Silver’s dining hall complex. We will be using the book for fundraising purposes, so it is going to generate more funds for more programs. We are hugely grateful to George for his continued support.” 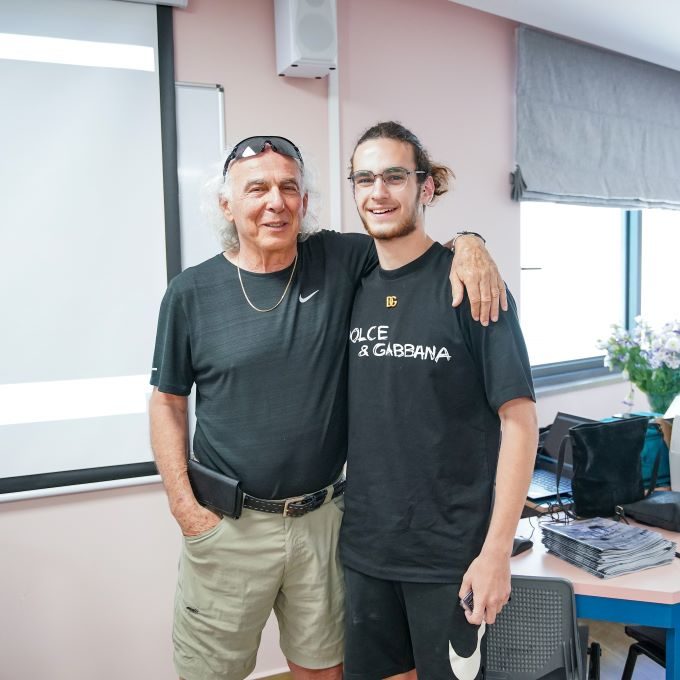 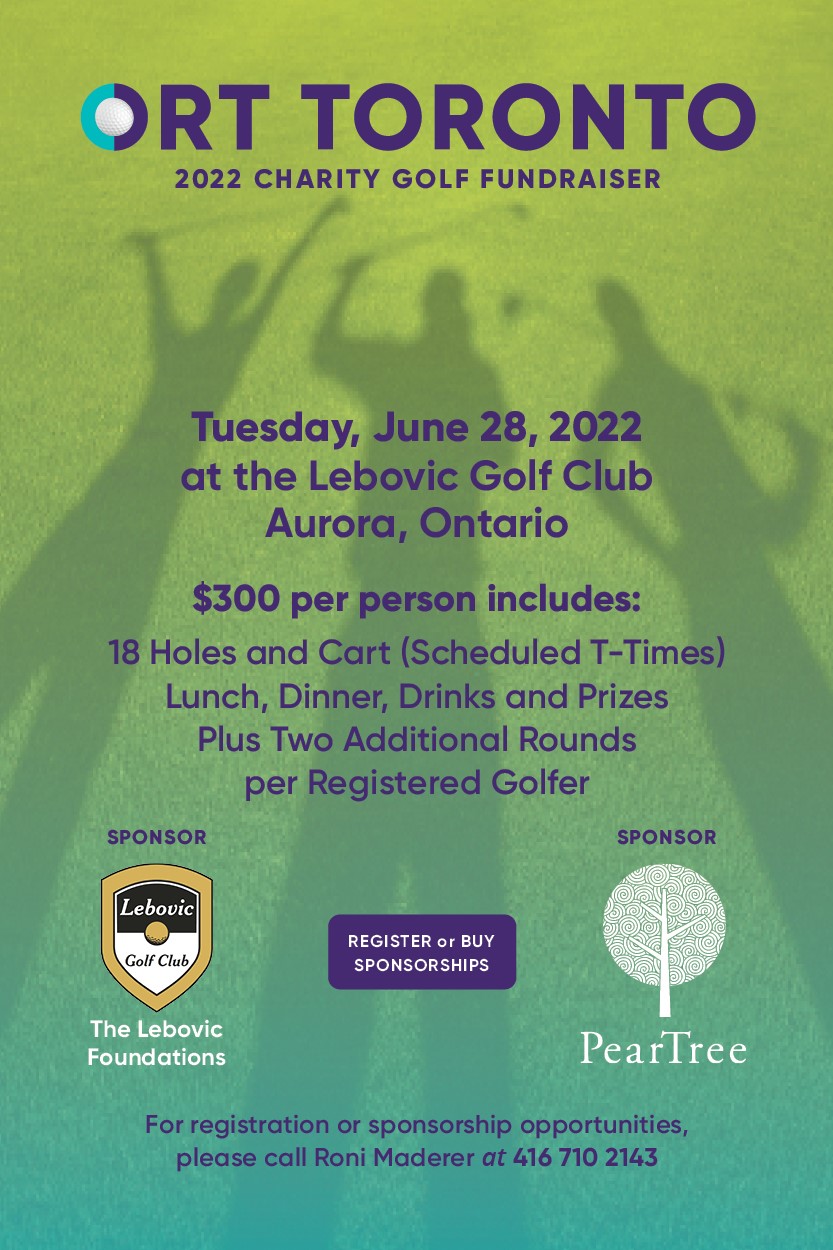 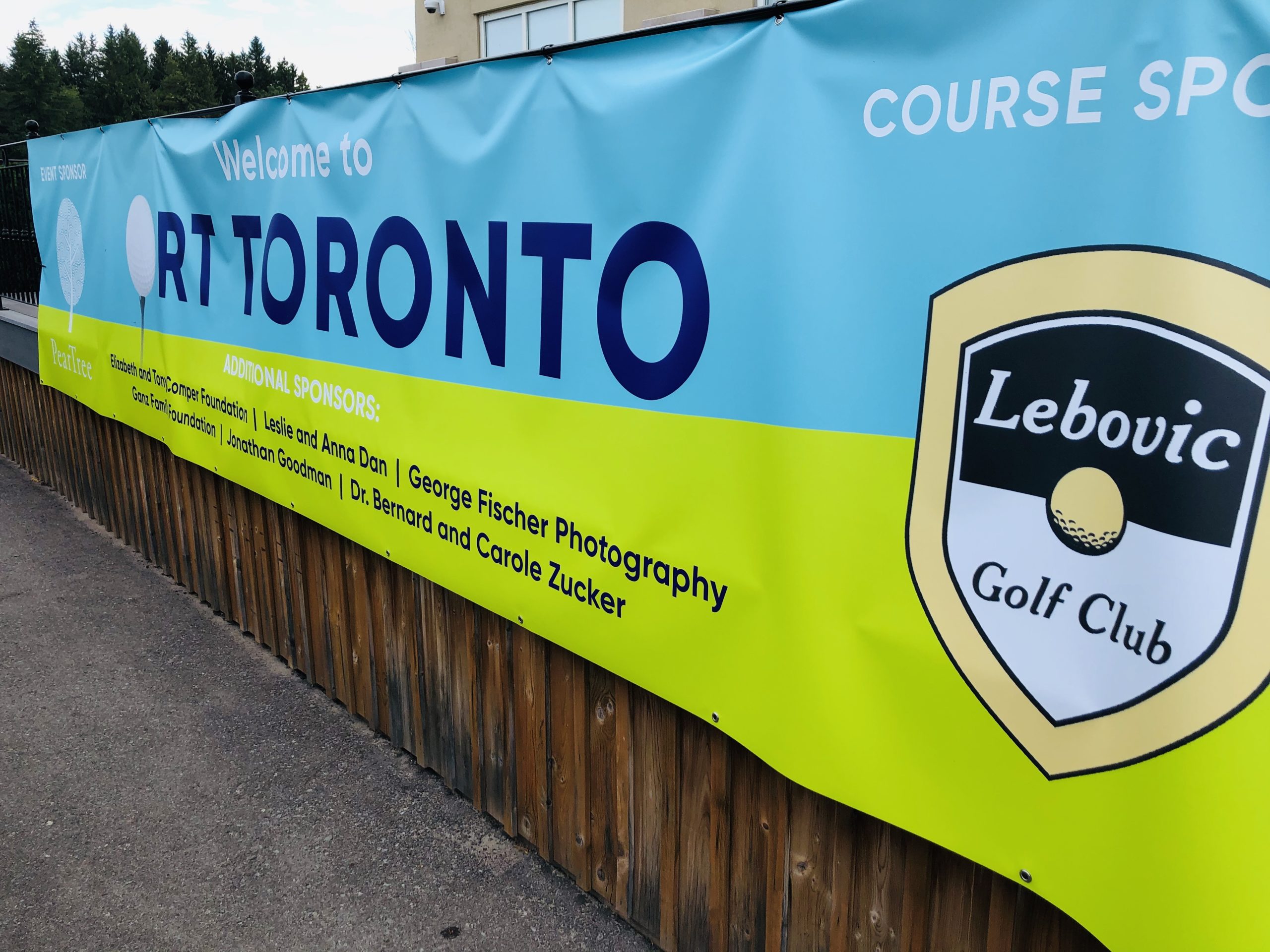 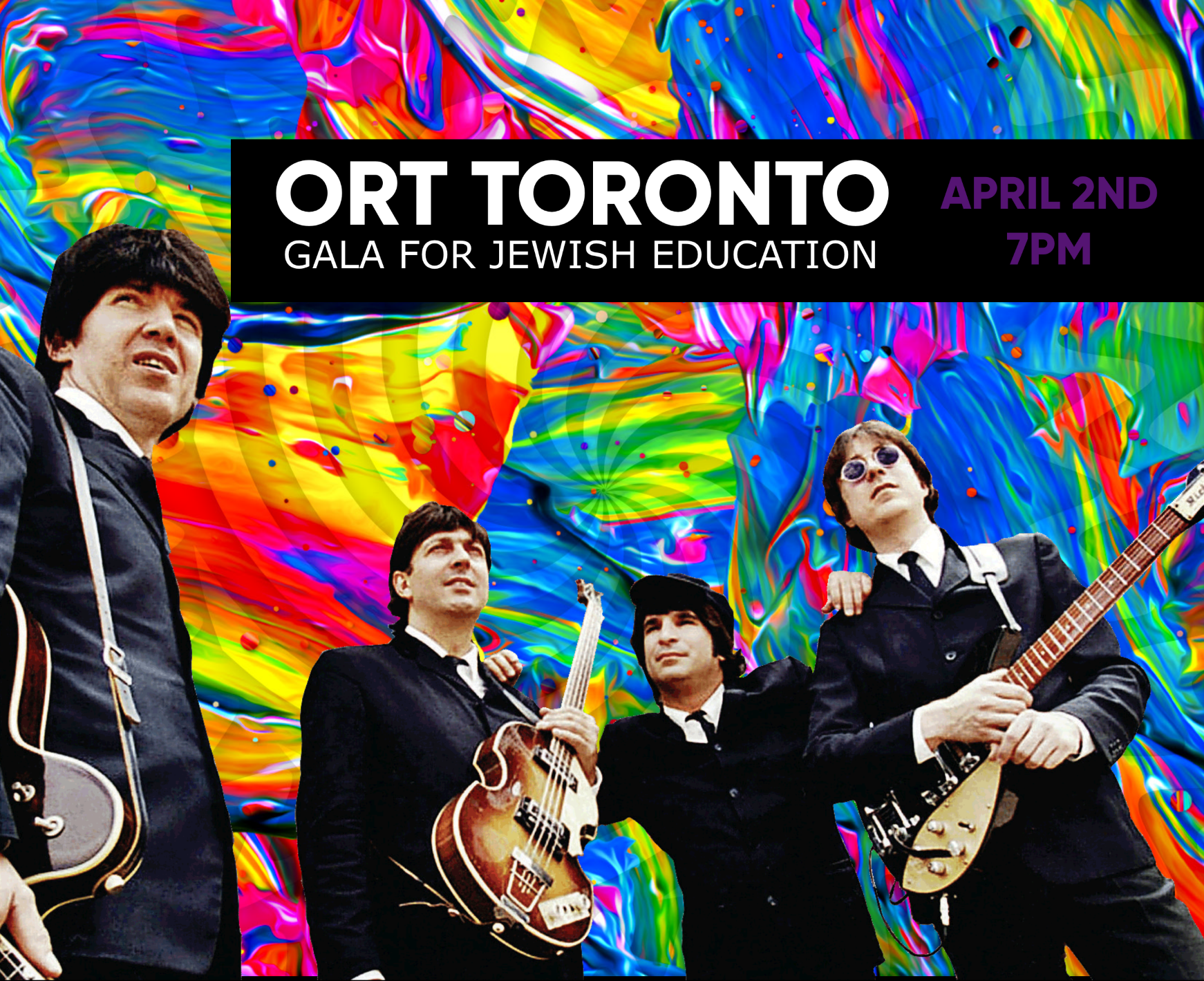 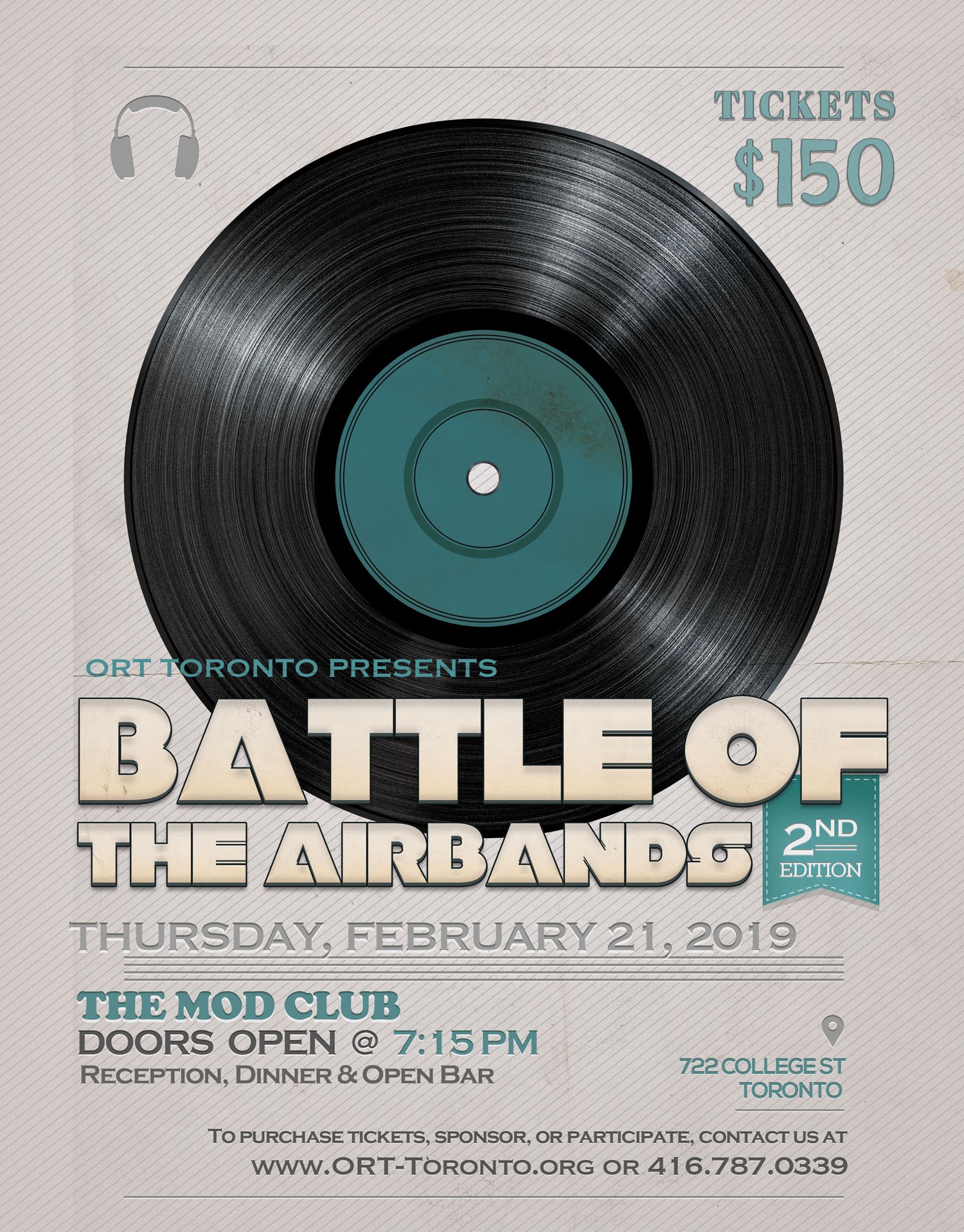